The follow-up to breakout action-adventure bestseller, Atlantis Gold. Treasure seeker Carter Hunt continues his odyssey with Omega Team to safeguard and preserve the world's treasures so that all may enjoy them for generations to come. The Omega Files Adventure books are meant to be enjoyed in any order.
AN ANCIENT MAP RECOVERED FROM A SAFE IN THE WRECK OF THE TITANIC…
IT POINTS TO AN ARK
TO FIND IT, OMEGA TEAM MUST A BATTLE A MERCILESS UNDERGROUND CONSORTIUM IN A WORLDWIDE BATTLE WITH THE POTENTIAL TO ROCK THE FOUNDATIONS OF HUMAN THOUGHT

A young archaeologist travelling to New York City aboard the liner’s maiden voyage has brought along an intriguing find he hopes to sell to an antiquities collector. When the ship sinks, his artifact is still inside a safe.

When a deep sea submersible dive to the wreck of the Titanic recovers a safe, Carter Hunt and Jayden Takada look forward to seeing if its contents include the rumored map. A map that, if real, would show the way to a find of biblical proportions.
But Omega Team isn’t the only group looking for the map. After an underwater battle inside the Titanic with an unknown submersible, Carter and Jayden manage to escape with their lives. But their troubles are only beginning as they are forced to do battle with a shadowy cabal that will stop at nothing to control the planet’s most sought-after hallmarks of humanity.

PRAISE FOR ATLANTIS GOLD
"Ancient mysteries, global conspiracies, and nonstop thrills! Books like these are the reason I love action-adventure! Fans of Clive Cussler and James Rollins will find treasure within the pages of ATLANTIS GOLD!"
~David Wood, author of the Dane Maddock Adventures

"Rick Chesler's ATLANTIS GOLD is a high-flying, deep-diving,treasure-hunting adventure romp that will keep you turning pages and leave you hungry for more."
~Sean Ellis, author of FORTUNE FAVORS (A Nick Kismet Adventure).

"The perfect combination of great research and impossible to put down writing."
~Jeremy Robinson, international bestselling author of Apocalypse Machine and Project Nemesis
"Great scientific concepts that are based in reality."
~ScienceThrillers.com

"A whale of a tale involving modern-day pirates, media moguls, and a sexy federal agent -- all chasing a cetacean-mounted camcorder and the crucial piece of evidence needed to resolve a murder.
~Steve Alten, New York Times Bestselling author of MEG 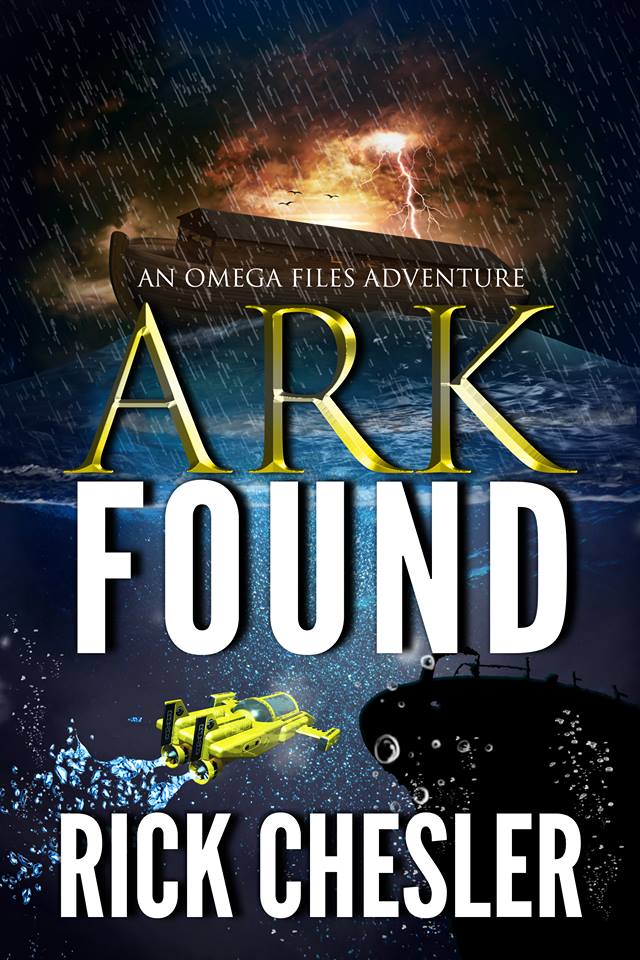 Posted by Rick Chesler at 11:12 PM No comments:

News about my novels...